Robert K. Loper is a Houston criminal defense attorney with over 32 years of experience. He is a native Houstonian who graduated from Rice University with a Bachelor of Arts degree, and received his Doctor of Jurisprudence from the University of Houston College of Law. He is licensed to practice throughout the State of Texas, as well as the United States District Courts for the Southern and Eastern Districts. Mr. Loper is also certified by the Second Administrative Judicial Region of Texas and the Administrative Office of the District Courts of Harris County, Texas as a Houston criminal defense attorney to represent individuals charged with the offense of Capital Murder and facing the death penalty.

Mr. Loper was on the defense team in the historic effort to have the death penalty in Texas declared unconstitutional in the case of State of Texas vs. John Green in 2010-2011. The case drew worldwide attention to the deficient manner in which capital murder cases are prosecuted in Texas. The case drew attention and Mr. Loper was mentioned or quoted in such publications as the Wall Street Journal, New York Times, Associated Press, Reuters, the BBC News, Austin American-Statesman, and the Houston Chronicle.

Mr. Loper has served as Judge for the City of West University Place for 18 years and has presided over thousands of cases.

Mr. Loper has devoted his professional career to the defense of individuals who are accused of committing criminal offenses. As a Houston criminal defense attorney he has tried fraud, assault and DUI cases with and against the best talent in the criminal field in the State of Texas. Mr. Loper has defended citizens in every major metropolitan city in Texas as well as throughout the state. 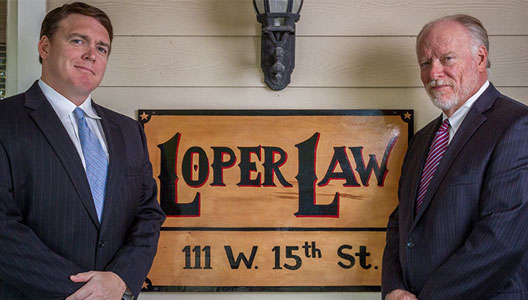 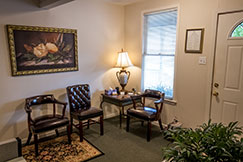 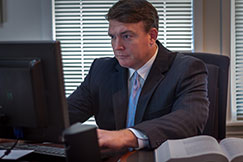 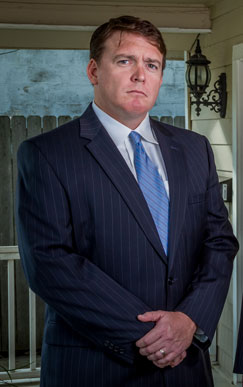 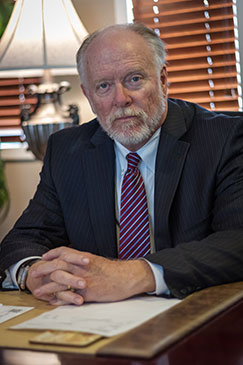